When it comes to starting and running industrial motors, such as blowers or compressors, there are several options available, including but not limited to, across-the-line starting with a motor circuit protector, reduced voltage auto-transformers, reduced voltage soft starters and variable frequency drives. The across-the-line option is the cheapest but is not recommended for larger motors as in-rush currents will be largest with this starting method, often six to eight times the motor’s normal operating current. This can create a need for oversized electrical equipment, which will typically cost more than the savings from the starter.

An RVAT, RVSS and VFD can all be used to reduce the in-rush currents created by a motor during startup. While the RVAT and RVSS are similar in cost, the VFD can be five to 10 times more expensive than these other two options depending on the type of VFD chosen.

However, the increased cost comes with some additional benefits and capabilities:

Often, these advantages are enough to outweigh the additional upfront cost of the unit, especially when speed control is a necessity.

When choosing a VFD, there are some additional considerations, which must be made that could otherwise be cause for concern. The following are some of the major items to consider:

A VFD is used to control the speed of inverter duty ac motors. It consists of a rectifier, dc bus and inverter. The rectifier converts the ac power to dc power. The dc bus smooths out the dc power by using an inductor capacitor filter and the inverter converts the dc bus to a simulated, pulse-width modulated, sine wave using IGBTs, which switch on and off. While the inverter and dc bus portions of a VFD remain the same, the rectifier portion depends on whether a multi pulse or active front end drive is selected. The cheapest and simplest VFD is a 6-pulse VFD, which uses a three-phase full-wave diode bridge, consisting of six rectifier devices, from which it gets its name (see Figure 2). The downside to this configuration is that the current draw at each diode bridge is not uniform and when the supply is not perfectly balanced the drive will produce harmonics. While this may not be a problem for smaller motors, it can be a concern for larger motors, especially when the amount of total load on the VFD increases.

Many manufacturers have created new techniques using autotransformers to achieve the required phase displacements. However, the addition of this extra component along with the extra rectifiers and convertors adds extra cost, increases the size of the units and generates more heat. The advantage this provides is that the IGBTs switching on and off can draw a nearly perfectly balanced power supply for the drive by filtering out harmonics generated by the VFD at any given moment. This is done by creating harmonics that cancel out and effectively eliminate the harmonics that would be created by a standard 6-pulse drive. The end result is an efficient ac output with minimal harmonic distortion.

An additional advantage of AFE VFDs is the ability to regenerate energy back to the utility source or other system loads. This regeneration happens during the motor braking process, which is the period of time when the motor has been shut off. Normally, when a motor is suddenly shut off the excess energy becomes unwanted heat, requiring braking resistors and cooling equipment to dissipate this heat and prevent damage to the motor. When a drive has built-in regenerative capabilities, the motor can be rapidly stopped and reuse the excess power without the need for extra heat dissipation. The excess power will be sent back to the utility grid or used to power other facility equipment. This can be especially useful for applications that require high-inertia loads, such as cranes and hoists that require frequent braking.

If the motor load makes up a large portion of the facility demand and the facility is disconnected from the utility, the motor generating power could create a voltage spike, tripping circuit breakers. To mitigation this issue a battery or capacity bank could be installed to absorb the excess power generated. Joshua Hunter, PE, is an electrical engineer at CDM Smith, focusing on the design and analysis of electrical power systems. 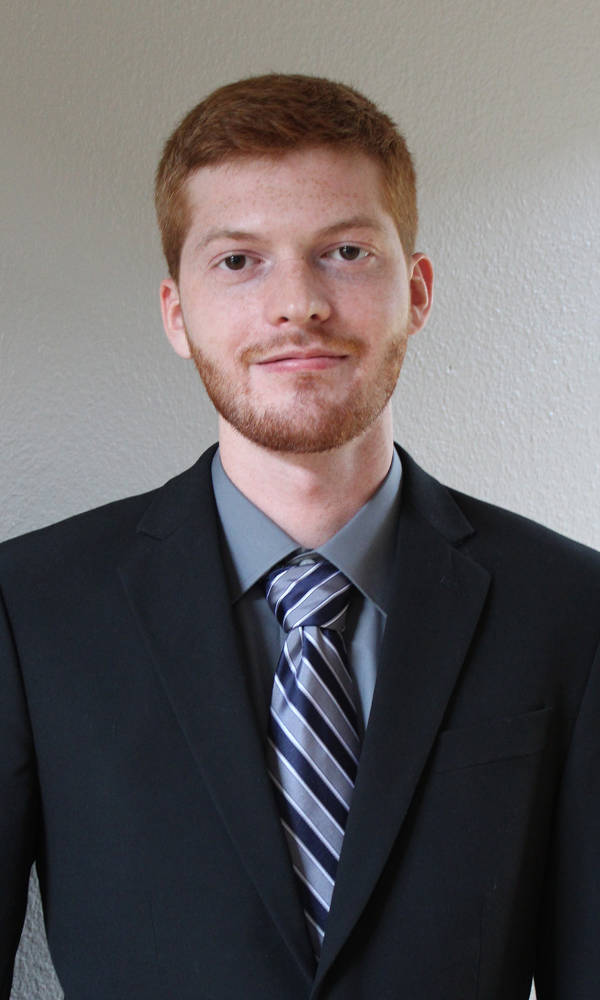